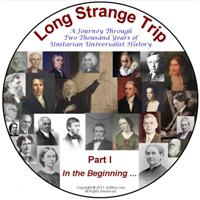 All are welcome! No registration required. Snacks will be served during the movie, followed by a brief discussion.