Click here to view our e-newsletter, the Weekly Update

Join us in the First Parish Common Read this Spring We will be reading An Indigenous people’s History of the United States – the 2019 – 2020 UUA Common Read. Please pre-register for one, two, or all  three discussions via sending an email to Sara Hildalgo, First Parish Administrator, at admin.fplex@verizon.net  Books available for purchase, $15.00 Read the book in May and then join in a series of three discussions on Zoom which will take place on Thursdays afternoons , June 4, 11, and 18 at 4:00 pm 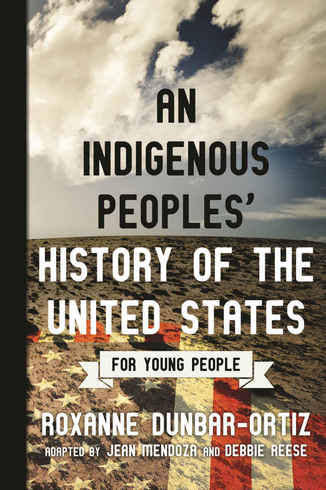